Since photos are too large to compare, remade the page with reducing the size of the images. Original web page is here.

What a comeback! Eleven months after the tsunami ravaged Japan, a series of pictures reveals the incredible progress being made to clear up the devastation

When Japan was hit by both an earthquake and tsunami in quick succession in March last year, the images of devastation gripped the world.
And now after 11 months of tireless rebuilding, these pictures reveal the amazing progress made since those tragic events.
Photographers returned to the scenes of desolation to take these stunning shots that capture the way in which the areas most severely affected have changed. Houses crumbled either side of this main road in the tsunami-hit area of Ofunato, Iwate but ongoing efforts have cleared the debris - and despite the nearest homes on either side being pulled down, many of the other buildings were salvaged In March, Yuko Sugimoto was photographed wrapped with a blanket standing in front of debris looking for her son in the tsunami-hit town of Ishinomaki. Below, the same housewife stands with her five-year-old son Raito at the same place

One picture shows Yuko Sugimoto standing with her five-year-old son Raito and the newly cleared main road in Ishinomak.
The housewife had been photographed in the midst of the chaos last year wrapped in a blanket as she frantically searched for him in the debris.
She was one of thousands of people left desperately searching through all the rubble as the disaster claimed the lives of more than 19,000 and left thousands more missing. Rubble: Collapsed buildings and rubble in Kesennuma in Miyagi had made this corner impossible to get through but the impressively swift clean up has left the same corner accessible to traffic Pile up: cars had piled up in front of the airport control tower in Sendai on after the tsunami but has since been totally transformed

The pictures illustrate how, in some cases, homes had to be pulled down as part of the rebuild, whilst in other areas piles of cars, rubbish and even planes and boats needed to be hauled away.
Further south, the tsunami also touched off a nuclear crisis when it slammed into the Fukushima Dai-ichi power plant, forcing about 100,000 people to flee their homes.
Disposing of all the debris – an estimated 23 million tons – was a huge headache but authorities have been working tirelessly to clean up the mess left by the chaos. The scene in Tagajo, Miyagi prefecture before and after the rebuild operation Rebuild: Cars and even a plane cluttered up the Sendai Airport in Natori, Miyagi but after an intense clean up the fenced off airport is now back in service More work to do: Back in March last year a rescue worker wades through rubble in the tsunami hit area of Minamisanriku, Miyagi, and although the area has largely been cleared tyres and gas canisters have since been dumped there Before and after clean-up shots of Rikuzentakata, Iwate prefecture Residents of the tsunami-hit area of Minamisoma, Fukushima Prefecture seen last March, and this January The Japanese cabinet had to approve almost $50billion worth of spending on post-earthquake reconstruction – the country’s biggest building project since the Hiroshima and Nagasaki bombs.
The emergency budget was followed by more spending packages and is still dwarfed by the overall cost of damage caused by the earthquake and tsunami, estimated at more than $300 billion.
The earthquake destroyed tens of thousands of homes and smashed a nuclear power plant which began leaking radiation, a situation the plant is still managing. Chaos: In Ishonomaki, Miyagi a boat washed up in to the middle of this street bringing down pylons and buildings and although the building nearest to the camera on the left needed to be pulled down all the other buildings were repaired Back to normality: Cars are able to come and go through this bridge in Hishonomaki, Miyagi less than a year after a washed up boat prevented anyone from using the road Major project: A number of areas like this site Natori, near Sendai required large scale operations to clear them of the debris which seemed never ending In March four people take to the area of Rikuzentakata, Iwate unsure where to begin after it was devastated by rubble but 11 months on the whole area has been cleared leaving just a cross roads in the centre Amazing transformation after a road is cleared of debris in Tagajo, Miyagi prefecture

ハワイとの絆 “From the beginning, here we go” 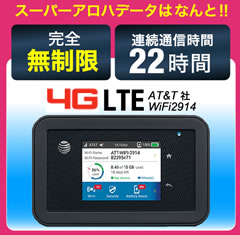 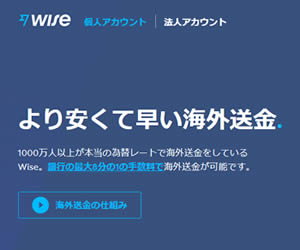 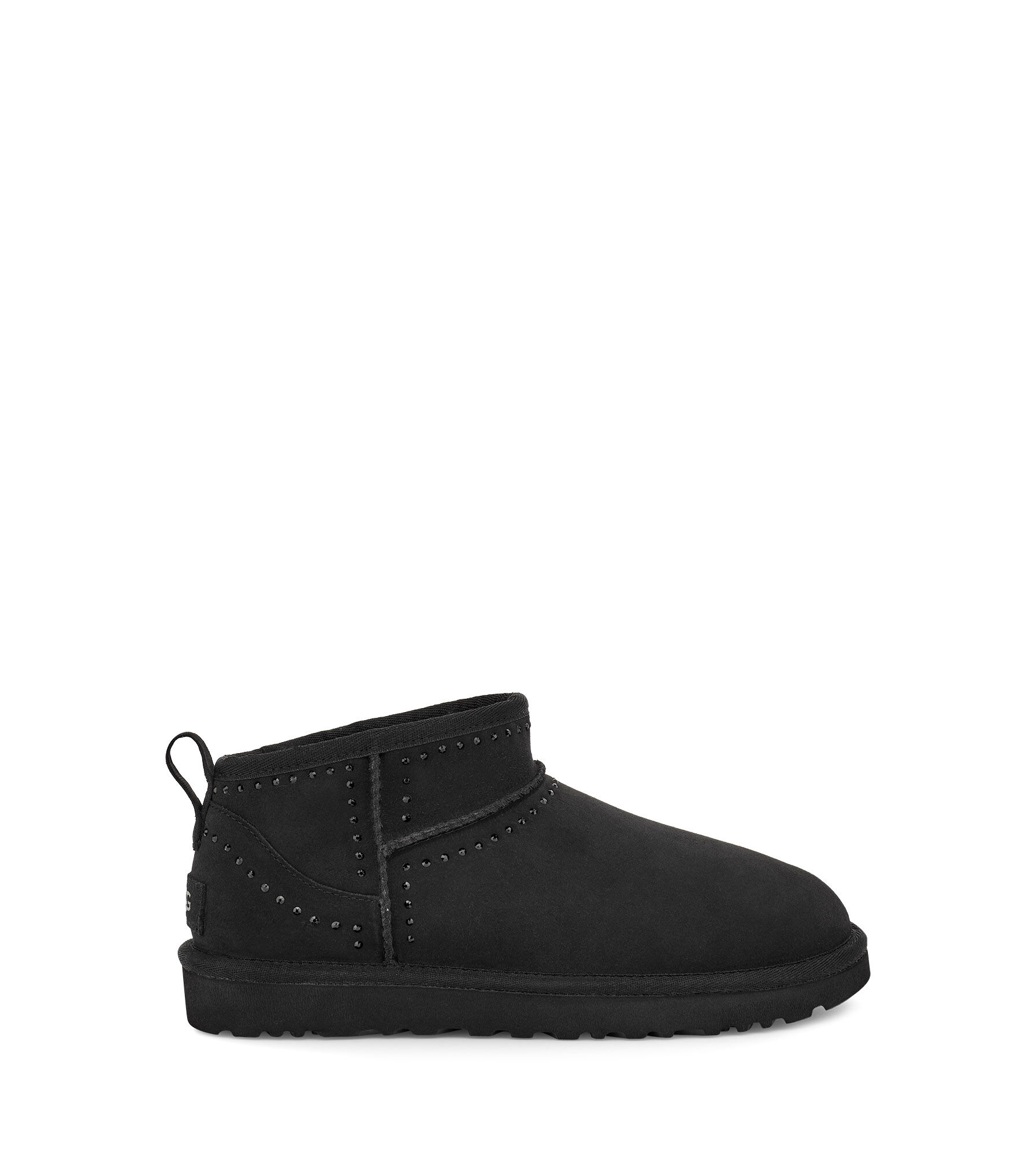